Japanese Real Madrid talent Takefusa Kubo has joined Villarreal on loan for the 2020/21 season, the clubs said on Tuesday.

One of Kubo’s best performances came in Mallorca’s 3-1 win over Villarreal in November, when he won a penalty before scoring a superb long-range shot into the corner.

Joining Villarreal, who will play under Unai Emery in the Europa League next season after narrowly missing the top four, will be another step for the teenager.

“Real Madrid and Villarreal have reached an agreement on the loan of Takefusa Kubo for next season until June 30, 2021,” a statement from Real Madrid read.

Kubo, who has already won seven caps for the Japanese national team, will be presented on Tuesday at La Ceramica stadium in Villarreal.

Villarreal described him as a “young midfielder who has magnificent ball control, stands out for his extraordinary ability to pass opponents and has excellent vision for the game.”

Kubo joined Barcelona’s La Masia academy at the age of 10 and requested an autograph from Lionel Messi during his four years at the club.

But Barca were given a two-year transfer ban in 2015 after breaking FIFA rules on signing young players, and Kubo was among several youngsters forced to leave.

He returned to Japan, where he joined FC Tokyo, and with Barcelona eventually to bring him back to Spain, Real Madrid stole a march on their rivals by signing him to a six-year contract last year.

Zinedine Zidane praised Kubo’s performance when he played for Mallorca against his parent club in June. Real Madrid won the game 2-0.

“He’s a very smart player, he always tries to aim for the goal and I’m not surprised at the quality of his play,” said Zidane.

They finished fifth in La Liga after a solid end to the season and Emery, who replaced Javi Calleja as manager, was reportedly particularly excited about his signing.

Villarreal are adding reinforcements after losing key player Santi Cazorla to Al-Sadd in Qatar, with Valencia’s Dani Parejo and Francis Coquelin both linked with club membership. 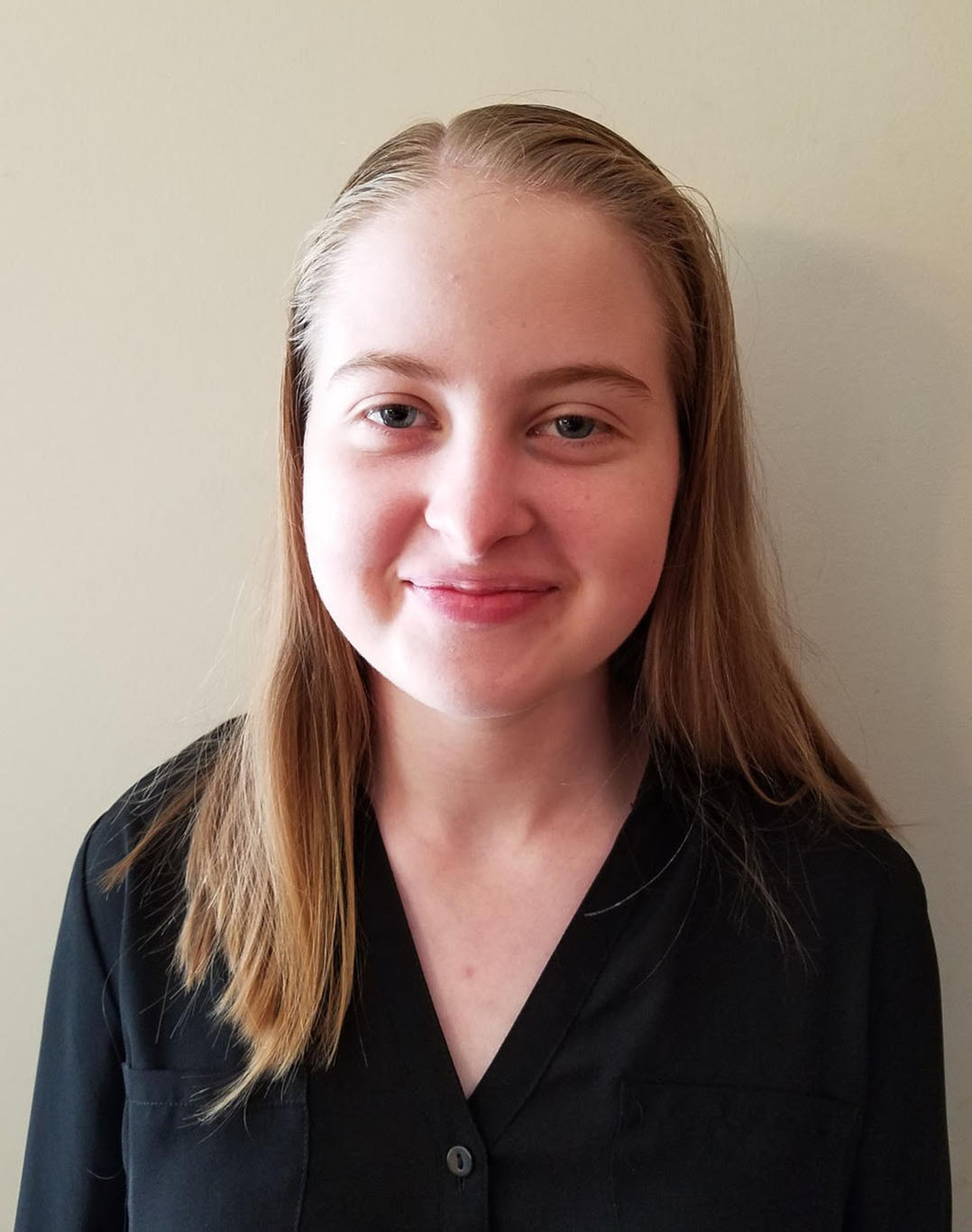